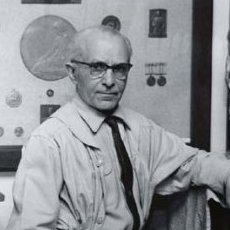 Anthony de Francisci, the designer of the Peace Dollar, was born on July 13, 1887 in Palmero, the capital of the region of Sicily in Italy. The de Francisci family immigrated to the United States when Anthony was eight years old, and he became a naturalized American when he was 26.

END_OF_DOCUMENT_TOKEN_TO_BE_REPLACED 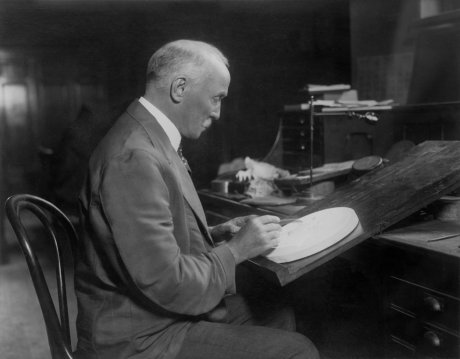 George T. Morgan, the man who designed the Morgan Silver Dollar, was born in Birmingham, England in 1845. He was working as a contract engraver for the Royal Mint in London when Henry Linderman, the director of the U.S. Mint, recruited him by mail for a six-month trial as a Special Engraver for the Mint’s Philadelphia branch. (The salary was $8 a day.) Linderman was looking for a new engraver because he was less than impressed with the quality of the coinage that was being produced by the Philadelphia Mint in general… and by the father and son team of Chief Engraver William Barber and Assistant Engraver Charles Barber in particular.